Sensory Substitution: Linking Hearing to the Brain Through Other Senses 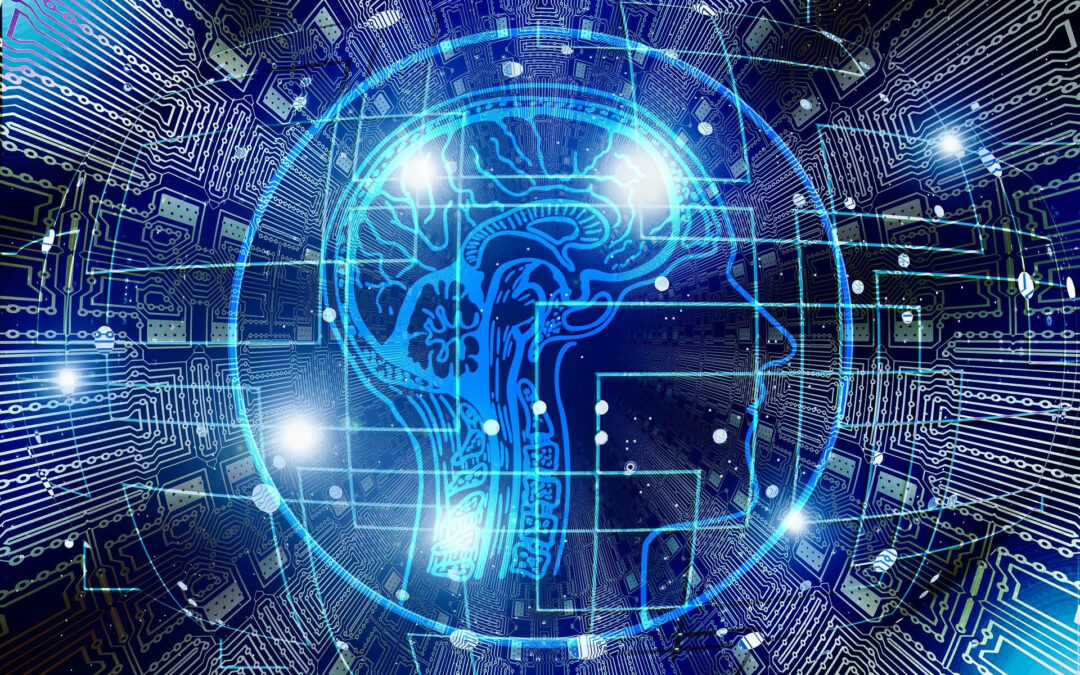 Neuroscience is looking at sensory substitution to change the lives of people with varying levels of hearing loss. As we move into a new year, we are looking forward to how those with hearing loss might find other ways to receive information.

We’ve discovered how music can have a healing effect on the body, thanks to the interaction between the many parts of the ear and the brain. So, what happens if the part of the brain set aside for hearing was no longer used because someone has hearing loss?

Sensory Substitution and Reorganizing the Brain

We’ve already noted how the brain can reorganize and reassign areas of the brain from functions such as hearing to other functions such as vision or touch. This research is now being used to help those who are deaf or hard of hearing with a technique called sensory substitution. This technique gets around the loss of one sense, such as hearing, “by feeding its information through another channel, such as touch.”

This is not new. Sign language uses the hands to communicate, create shapes and movements – patterns – that provide input through our sense of sight. This communication method can even incorporate the sense of touch by having a person who is both deaf and blind use their hands to follow the patterns of the signer.

Now, neuroscientists have developed a new kind of technology, a vest loaded with multiple sensors along the torso that transmits information through the body to the brain using a set of spatiotemporal patterns that vibrate and ripple along the skin. These patterns can correspond to varying kinds of input, but they have mostly been used so far to communicate words and ideas, much like sign language does. If someone speaks to a deaf person wearing a vest, the sensors would translate the spoken words to patterns, and those patterns would communicate the information to the deaf person.

The best part about this technique is that it is non-invasive. Even better, this technology would be a fraction of the cost of surgical options such as cochlear implants, making it available to people worldwide.

Much like sign language, the vest uses patterns to communicate information. In this case, a set of sensors are placed along the torso on the back part of the vest. These sensors have been calibrated to make a kind of pattern that is spatiotemporal. This means that instead of each sensor vibrating separately, or sets of sensors vibrating simultaneously, the sensors are instead calibrated to vibrate in a movement, like a ripple or a wave that moves across the skin in various directions. They found this to be far more effective in transmitting the information than the static vibrations, either singular or in groups.

These patterns would work much like braille, which is to say that a person would come to subconsciously relate certain patterns with certain words without having to think about it. Early tests with one deaf person have already shown this to be the case, and the creators of the vest, David Eagleman and Scott Novice, are looking forward to more trials.

To get a better idea of how this technique is viable, it helps to have an understanding of our sense organs. Sense organs shape the way we perceive the world. They receive and transmit input to the brain, where the input is processed into information that we use to learn, make decisions, and experience life. They are how we know and understand our surrounding reality. However, this reality is not as objective as we think it is.

The first thing to understand about sensory perception is that the organs we most connect to the senses – ears, eyes, nose, tongue, and skin – are incredibly limited in the data our brains receive from them. We cannot see the many types of light, electromagnetic, and radio waves that pass through the air. Some animals can see these but not others, such as snakes that can see some infrared light waves or honeybees that are able to see in the ultraviolet range. Our other sense organs are likewise limited; imagine having the nose of a bloodhound and being able to know there’s a cat somewhere a couple of blocks away or where another person has been all day by taking a deep whiff of the bottoms of their shoes.

So, when a person loses the function of one of these organs, it’s much easier to find a substitute for delivering certain kinds of input to the brain than you might think. They are more like plug-and-play devices for computers and video games, which can be replaced with another device as needed. Some of these devices need a software download, teaching the computer how to work with the new device. This is similar to how these plug-and-play sense organs work. If one of them stops functioning, the brain can reassign that area to something else, like heightening one’s vision or learning to work with this vest through touch.

In addition, sensory substitution, these neuroscientists believe, can eventually become sensory addition, adding new perceptions to our sensory experience. This can help with rehabilitative and assistive processes, as well as other forms of neural plasticity research and technology. That’s information worth sharing with everyone.

For more information on how hearing and the brain are related, follow our blog, follow the research, or make an appointment today. You can get started with understanding your own hearing in a socially distanced way by trying out our new 3-minute online hearing test. Here’s to a Happy New Year! Bring on 2021!!