Presidents Day: A History of Presidents and Hearing Loss 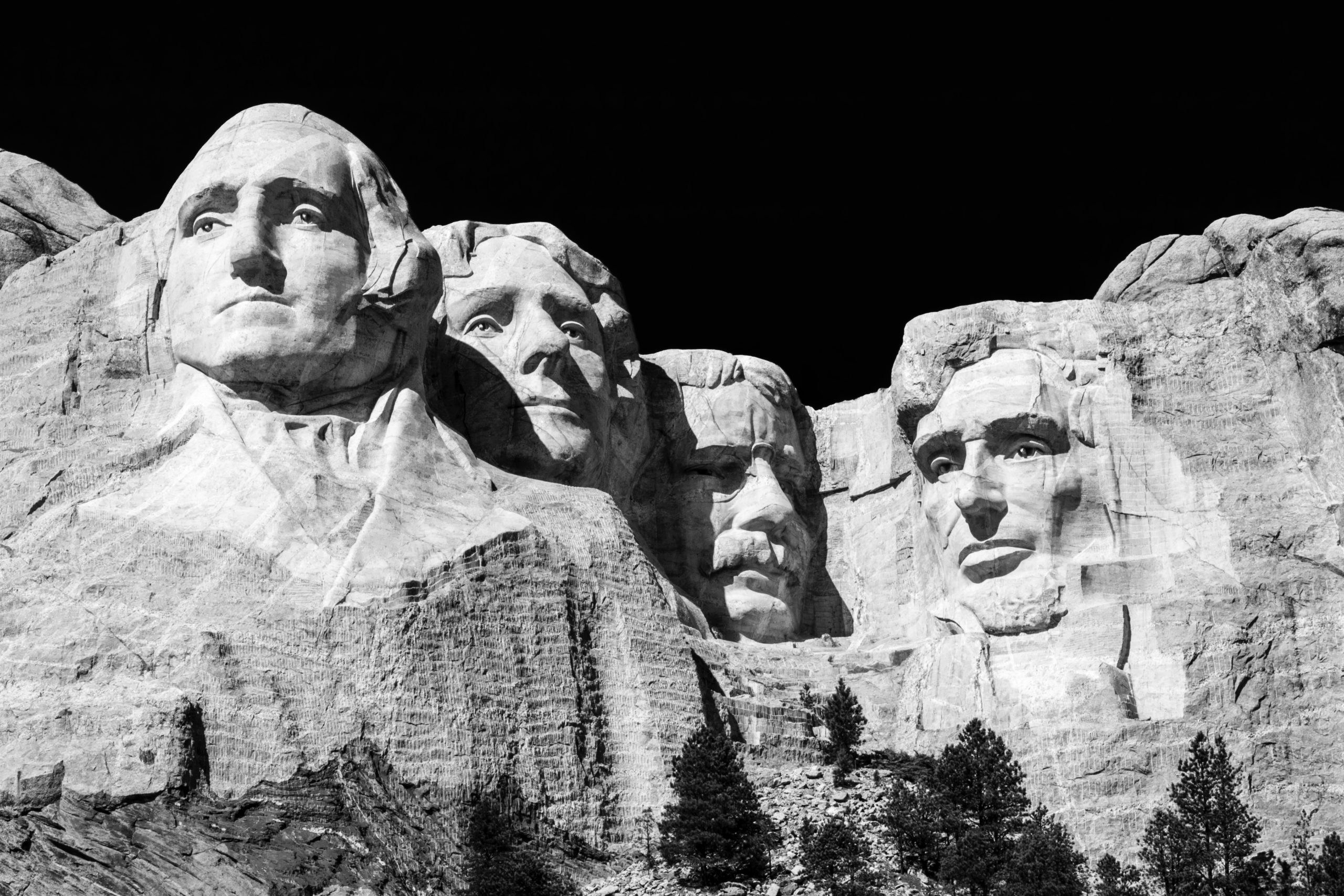 United States presidents have had to face many challenges over the centuries: war, social upheaval, illness, and injury. It’s no surprise, then, that the fact that some presidents had various hearing loss issues rarely makes it into our textbooks. However, we could learn a lot from the history of presidents and hearing loss. It shows us that everyone – even those in the highest office in the land – deal with everyday health issues and find ways to overcome hardship.

An Early History of Presidents and Hearing Loss

The United States, like many countries, was forged from the ashes of war. So, our story begins with our very first president, George Washington, who emerged from the Revolutionary War with pronounced hearing loss. The constant barrage of cannon fire, musket and pistol fire, and other wartime environments led to hearing problems after his military service that he would carry with him for the rest of his life.

War has not been the only cause of hearing problems in our highest office. Thomas Jefferson, our third president, had hearing loss, likely due to his exposure to hunting rifle fire. It caused him much difficulty, as he noted in one of his letters: “My hearing is distinct in particular conversation, but confused when several voices cross each other, which unfits me for the society of the table.” Other presidents throughout history have also experienced hearing loss due to gunfire, including Ronald Reagan and Bill Clinton.

As with many people, some presidents experienced hearing loss due to natural factors such as age and illness. This was often after leaving office, as in the case of President Teddy Roosevelt, who lost hearing in one ear after having an abscess removed. President Herbert Hoover had age-related hearing loss after leaving office. It would make him the first president to use a device we now take for granted.

Hearing Aids in the Oval Office and Beyond

Electronic hearing aids had been around since the late 19th century, but it wasn’t until long after our 31st president, Herbert Hoover left office in 1933 that a president first used a hearing instrument. By then, transistor hearing aids had become common. Hoover used his device to great effect, turning it off when he did not wish to listen to particular speeches.

By the 1980s, digital hearing aids had emerged as a superior technology to the past, but the 1970s recession and other factors had created a decline in the industry. It was at this time that Ronald Reagan became the first president to wear hearing aids while still in office. Reagan had experienced hearing loss since 1939, when a .38-caliber pistol was discharged near his right ear while working as an actor on the set of Code of the Secret Service. This is the equivalent of 150-175 dBA (A-weighted decibels), approximately twice as loud as the safety-recommended 85 dBA.

When the news released that the president had begun wearing hearing aids, the media went wild, using this as further evidence to question the aging man’s fitness for office. Reagan turned it around and became an advocate and spokesperson for hearing loss, declaring May “Better Hearing & Speech Month” in 1986. The industry began an upswing.

Bill Clinton was fit with hearing instruments while in office. His history of noise exposure while playing saxophone in a band, in addition to age-related loss, has been attributed to his need for amplification. Clinton is also an advocate, having worked with the Starkey Hearing Foundation (created by the same company to provide Reagan with his hearing aids), alongside his daughter Chelsea and former President George H.W. Bush.

Gaining Respect for the Deaf and Hard-of-Hearing

No history of presidents and hearing loss would be complete without discussing the impact that presidents have had on the rights of those with hearing loss and other physical challenges. Respect has been a hard-fought right for this group of people, going back centuries. While the first deaf school in the world was established in 1760, it would be another century before the United States would have one of our own.

In 1857, President Franklin Pierce signed a piece of legislation establishing the Columbia Institution, a school for deaf and blind children. President Abraham Lincoln signed the charter allowing the school to grant collegiate degrees in 1864. This college would later come to be known as Gallaudet University, the only college to offer undergraduate and graduate programs in a completely American Sign Language (ASL) environment. The university has had many advocates, including President James A. Garfield, who routinely fought with Congress to keep the school funded and open. His last speech sometime before his assassination was a commencement speech for Gallaudet.

In 1990, disability rights took a leap forward. President George H.W. Bush signed into law the Americans with Disabilities Act (ADA), increasing accessibility for millions of people. Public venues were now required to provide assistive listening options for patrons. He, too, would have hearing loss after leaving office.

The history of presidents and hearing loss shows us that U.S. presidents are just like everyone else. Seeing how they overcome hearing issues can further inspire us to make our own hearing health a priority. Learn more about hearing health by contacting our office. Schedule an appointment today!