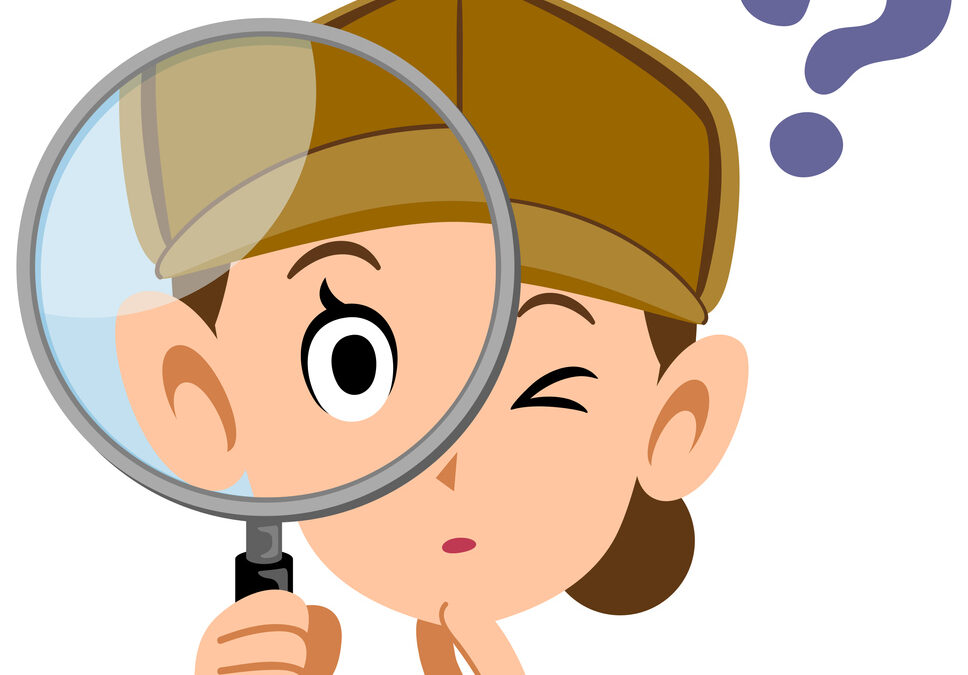 Hidden hearing loss gains more attention day by day. However, most people have never heard of it. How does this curious condition work? And how does it change how we think about hearing?

When we think of hearing loss, we’re often thinking of a loss of sound. If you’ve ever observed or taken part in a traditional audiogram, you know the test involves playing sounds at various pitches and volumes. The test subject must then indicate which sounds they heard by raising their hand or pushing a button.

The type of hearing loss revealed by this test happens because of damage to hairlike cells in the inner ear, aptly named hair cells or stereocilia. Here is how those cells come into play:

If those cells are damaged, you lose hearing at a certain volume or perhaps just certain pitches, e.g, low tones or higher tones.

With hidden hearing loss, however, it is not the hair cells that are damaged, but cells in the brain itself. Imagine that you are trying to figure out a problem with your computer. After some tinkering, you discover that the fan isn’t working properly, or perhaps some wires have come loose. These are hardware issues, and damage to the outer, middle, or inner ear (where the hair cells are) works much the same way. However, your problem may be related to software. If something has damaged a piece of software on your hard drive, you may lose pieces of the data for that software, and that’s what is happening with hidden hearing loss.

Ultimately, this means a person might have no problem understanding someone during a conversation in a quiet room, but may struggle to hear in a noisy environment, such as a stadium full of a roaring crowd or even a busy restaurant.

Do I have hidden hearing loss? What can I do about it?

Since the term hidden hearing loss has only been around since 2009, and few people visit audiologists, it is very difficult to know how many people this condition affects. To complicate matters, testing for this kind of loss is still in the early stages. The Associated Press (AP) created a test in 2017; however, this is not a scientifically backed medical tool. Rather, this test provides an interesting look into how background noise affects hearing.

The test itself is a simple audio clip. It starts out with no background noise while a male voice comes on at intervals, telling the listener to repeat the sentences he says. “White” background noise is then introduced and increases every couple of phrases.

At first, the background noise sounds much like the inside of a car as it travels down a highway: soft, muted, and hazy; more an impression of noise than anything else. As the background noise increases, these impressions continue, resembling different environments or types of white noise: television static, rain, and others come to mind.

One assumes that with each increase, it will become more and more difficult to understand the phrases. However, response to the clip showed that people often missed phrases at random intervals—for example, missing one closer to the beginning and then having no trouble until later. This implies that hidden hearing loss is not a linear progression, and damage to these synapses affects very specific parts of the brain while not affecting others. This means testing will have to look for different criteria than traditional hearing tests.

It may be a while before we have effective tests for diagnosing this type of hearing loss, but you can still start managing this issue. Researchers are looking into treatments and you can do your own interventions, such as asking your conversation partners to talk slower (rather than louder), being strategic about where you sit in noisy environments, or getting set up with one of the many new technologies that incorporate background noise canceling and other methods. Your audiologist can help you figure out the best interventions to manage your hearing loss and prevent it from getting worse. Schedule an appointment today!